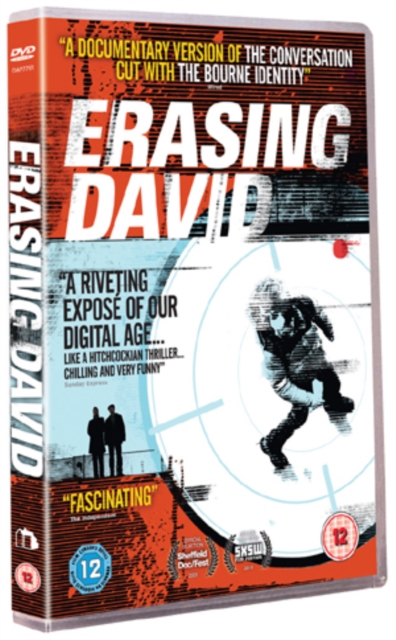 Documentary exploring the role and implications of surveillance in British society.

The UK has become one of the most intrusive surveillance states in the world.

When director David Bond decides to find out how much private companies and the government really know about him by attempting to 'disappear', he finds himself on a chilling journey that forces him to contemplate the meaning of privacy - and the loss of it. 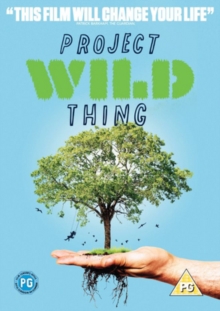