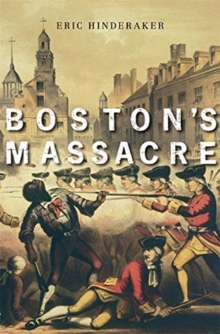 George Washington Prize FinalistWinner of the Society of the Cincinnati Prize"Fascinating...

Hinderaker's meticulous research shows that the Boston Massacre was contested from the beginning... [Its] meanings have plenty to tell us about America's identity, past and present."-Wall Street JournalOn the night of March 5, 1770, British soldiers fired into a crowd gathered in front of Boston's Custom House, killing five people.

Denounced as an act of unprovoked violence and villainy, the event that came to be known as the Boston Massacre is one of the most famous and least understood incidents in American history.

Eric Hinderaker revisits this dramatic confrontation, examining in forensic detail the facts of that fateful night, the competing narratives that molded public perceptions at the time, and the long campaign to transform the tragedy into a touchstone of American identity. "Hinderaker brilliantly unpacks the creation of competing narratives around a traumatic and confusing episode of violence.

With deft insight, careful research, and lucid writing, he shows how the bloodshed in one Boston street became pivotal to making and remembering a revolution that created a nation."-Alan Taylor, author of American Revolutions"Seldom does a book appear that compels its readers to rethink a signal event in American history.

It's even rarer...to accomplish so formidable a feat in prose of sparkling clarity and grace.

Boston's Massacre is a gem."-Fred Anderson, author of Crucible of War 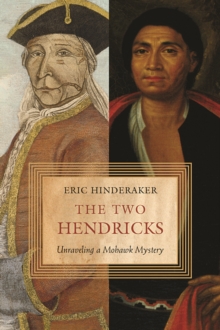 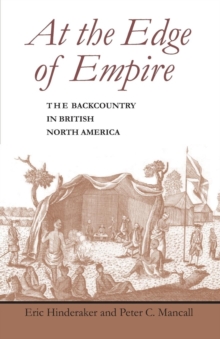 At the Edge of Empire