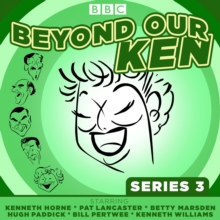 Beyond Our Ken Series 3 : The classic BBC radio comedy CD-Audio

Kenneth Horne, Kenneth Williams, Hugh Paddick, Betty Marsden and others star in the complete third series of the madcap forerunner to Round the HorneA hectic mix of sketches and songs, Beyond Our Ken kept millions of listeners in stitches between 1958 and 1964.

These fourteen fantastic episodes, published for the first time on audio, were first broadcast on the BBC Light Programme in 1960.

In these uproarious half hours, you can enjoy a series of plays to remember; hear all about Kenneth Horne's adventures in Switzerland, Macau and the North West Frontier; check out the latest film releases in Picture Go Round and learn about the worlds of photography, hobbies, food, the City and more in documentary feature Hornerama.

In addition, Russian comrades Rodney and Charles launch their rocket, Felicity and Ambrose enjoy some home movies, Cecil Snaith goes on a polar expedition and there's a special edition of The Archers, American-style.

Also by Eric Merriman   |  View all 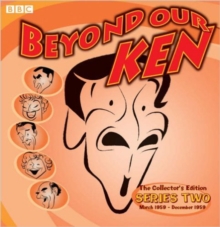 Beyond Our Ken The Collector's Edition 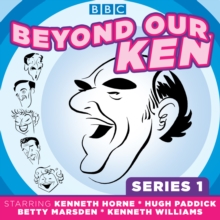 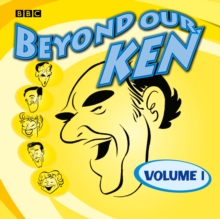 Beyond Our Ken Vol. 1 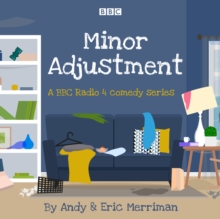