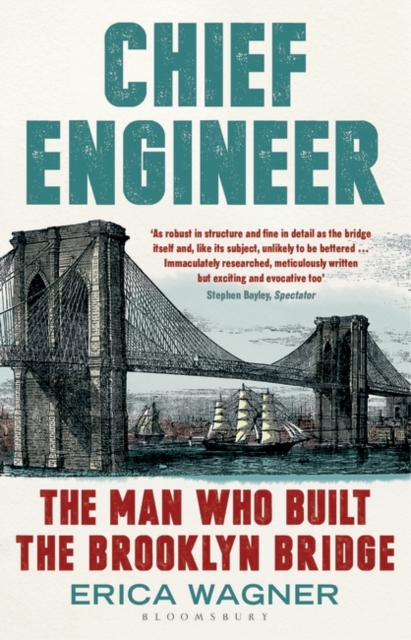 A New Statesman Book of the Year for 2017His father conceived of the Brooklyn Bridge, but it was Washington Roebling who built this iconic feat of human engineering after his father's tragic death.

It has stood for more than 130 years and is now as much a part of New York as the Statue of Liberty or the Empire State Building.

Yet, as recognisable as the bridge is, its builder is too often forgotten. The Chief Engineer is a brilliant examination of the life of one of America's most distinguished engineers.

Roebling's experience as an engineer building bridges in the Union Army during the civil War has never before been documented, and played a central role in the bridge that links Brooklyn and Manhattan.

The Brooklyn Bridge took fourteen dramatic years to complete, and the personal story that lay behind that construction is told here for the first time. The Chief Engineer is an engaging portrait of a brilliant and driven man, and of the era in which he lived.

Meticulously researched, and written with revealing archival material only recently uncovered, including Washington Roebling's own memoir that was previously thought to be lost to history, in The Chief Engineer Erica Wagner relates the fascinating history of the bridge and its maker.

Also by Erica Wagner  |  View all 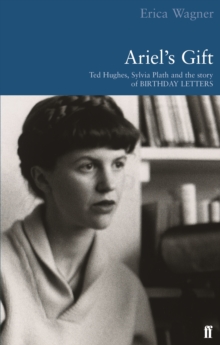 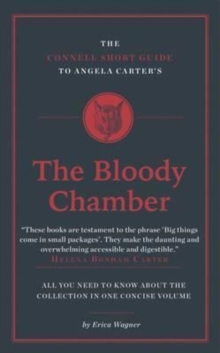 The Connell Short Guide To Angela... 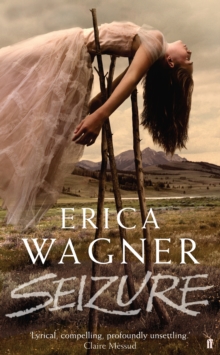 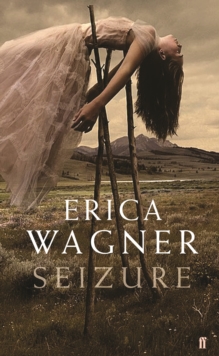