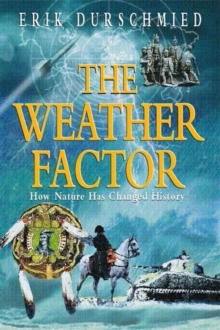 Despite major improvements in collecting information and forecasting the weather, the 'factor of the unpredictable' is as real today, as it was in days when Noah was forced to set sail on the ark.

Floods have drowned millions, droughts and famines have wiped out entire populations, frost has brought a sudden halt to invincible armies, and storms have sunk unsinkable armadas.

When man comes to face nature's elements, it is not so much human incompetence as the uncertainty of the weather that leads on to disaster.

Also by Erik Durschmied   |  View all 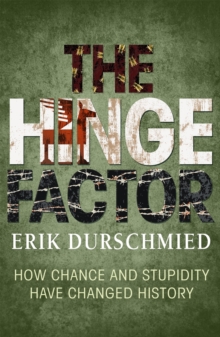 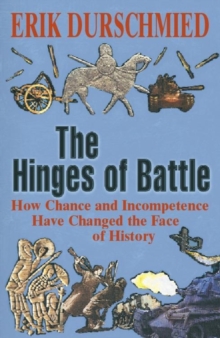 The Hinges of Battle 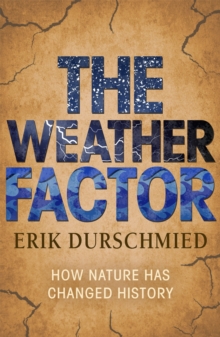 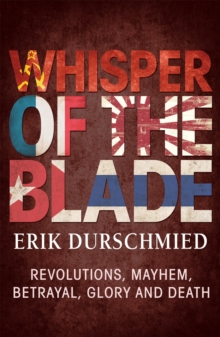 Whisper of the Blade