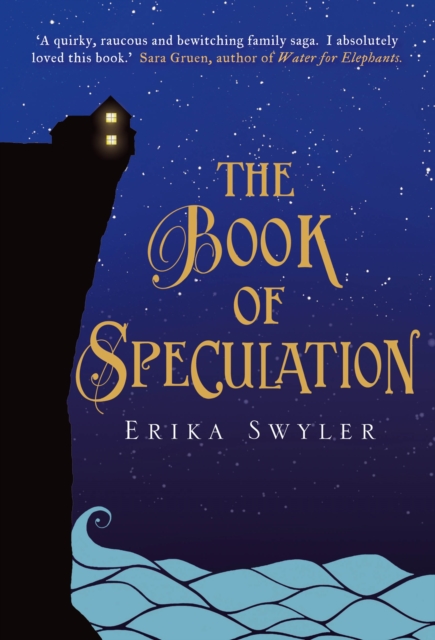 The Book of Speculation Hardback

Simon Watson lives alone on the Long Island Sound. His parents are long dead, his mother having drowned in the water his house overlooks.

On a day in late June, Simon receives a mysterious book from an antiquarian bookseller; it has been sent to him because it is inscribed with the name of Simon's grandmother.

The book tells the story of two doomed lovers who were part of a travelling circus more than two hundred years ago.

He is fascinated, yet as he reads Simon becomes increasingly unnerved.

Why do so many women in his family drown on 24th July? And could his beloved sister, who has suddenly turned up at home for the first time in years, risk the same terrible fate?As 24th July draws ever closer, Simon must unlock the mysteries of the book, and decode his family history, before it's too late.