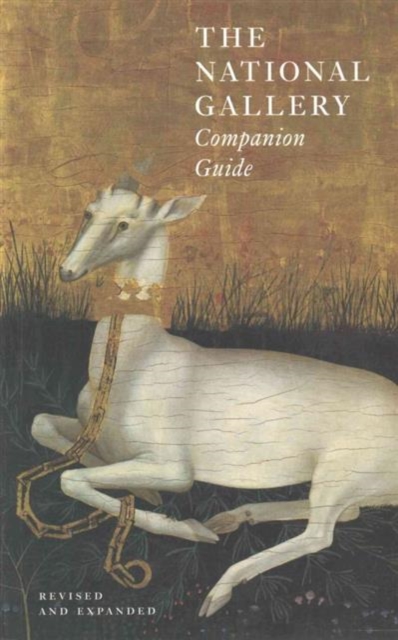 For two decades, The National Gallery Companion Guide has introduced art lovers to one of the richest collections of Western European paintings in the world, including famous works by the greatest painters-Piero della Francesca, Titian, Rembrandt, Rubens, Velazquez, Ingres, Degas, and many others-as well as masterpieces by less familiar artists.

Through Erika Langmuir's insightful commentaries on over 200 pictures, readers can trace the history of Western European painting from the 13th to the 20th century.

Combining acute observation with persuasive prose, she enables the reader to develop an eye for style and technique, and to appreciate continuity and innovation in imagery and genre. This revised edition upholds the publication's tradition of erudition and beautiful design, and reflects the most current scholarship on the National Gallery's collection, including entries on recent acquisitions, such as Titian's magisterial Diana and Actaeon and Diana and Callisto, and George Bellows's Men of the Docks.

Also by Erika Langmuir  |  View all 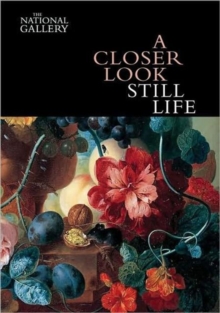 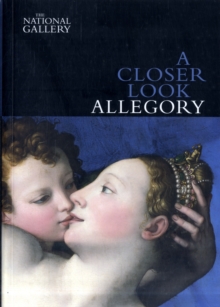 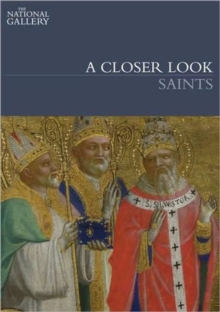 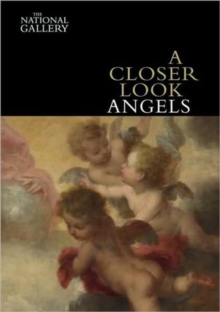