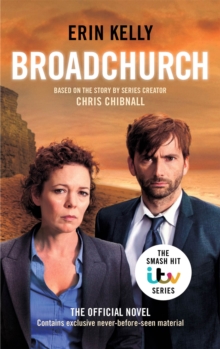 Part of the Broadchurch series

Inspired by the first season of the BAFTA award-winning ITV series, this is the official, unmissable Broadchurch novel.

Incredibly moving and containing never-before-seen material, it takes you inside the minds and motivations of the unforgettable cast of characters. It's a hot July morning in the Dorset town of Broadchurch when Beth Latimer realises that her eleven-year-old son, Danny, is missing.

As Beth searches desperately for her boy, her best friend, local police officer DS Ellie Miller, arrives at work to find that the promotion she was promised has been given to disreputable Scottish outsider DI Alec Hardy. When Danny's body is found on the beach Ellie must put her feelings aside as she works with DI Hardy to solve the mystery of Danny's death.

As the case becomes a murder investigation the news hits the national press, jolting sleepy Broadchurch into the national spotlight. As the town's secrets begin to unravel, members of this tight-knit community begin to consider those in their midst.

Right now it's impossible to know who to trust... 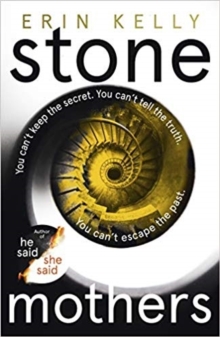 We Know You Know 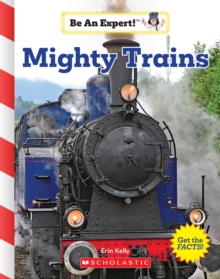 Mighty Trains (Be an Expert!) 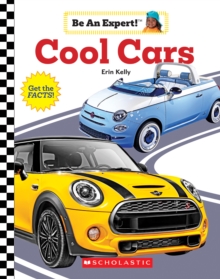 Cool Cars (Be an Expert!) 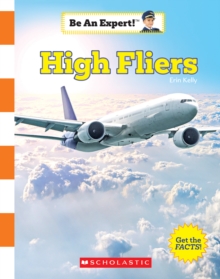 High Fliers (Be an Expert!)

Also in the Broadchurch series 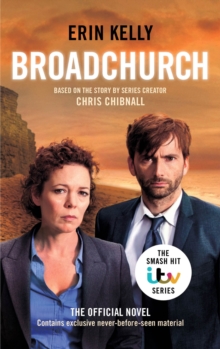