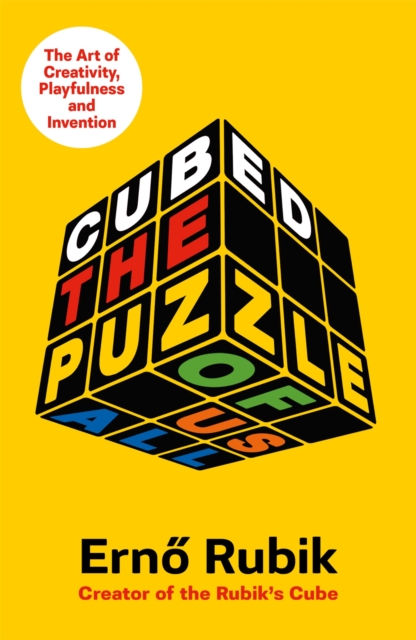 Cubed : The Puzzle of Us All Paperback / softback

'More than just a memoir. A manifesto for a whole way of thinking' Daily Mail'An idiosyncratic and gripping memoir about his life and the indomitable career of the Cube' Observer'The rise and enduring power of the world's most popular puzzle toy . . . Cubed is less a memoir than a chronicle of Rubik's evolving relationship with his creation' Financial Times***As a child, Erno Rubik became obsessed with puzzles of all kinds.

To him, they weren't just games - they were challenges that captured his imagination, creativity and perseverance.

Rubik's own puzzle went on to be solved by millions worldwide, becoming one of the bestselling toys of all time.

In Cubed, he tells us the story of the unexpected and unprecedented rise of the Cube for the very first time - and makes a case for why rediscovering our playfulness and inner curiosity holds the key to creative thinking. 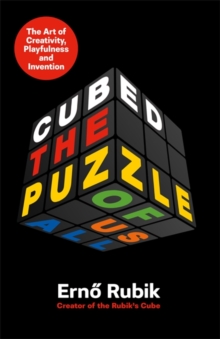 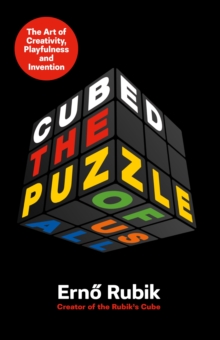