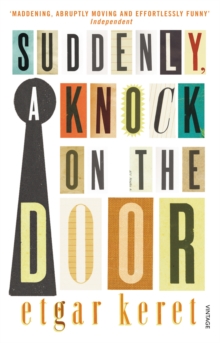 Suddenly, a Knock on the Door Paperback / softback

Etgar Keret is an ingenious and original master of the short story. Radical, witty and always unusual, declared a 'genius' by the New York Times, Keret brings all of his prodigious talent to bear in this bestselling collection. A man barges into a writer's house and, holding a gun to his head, demands that he tell him a story, something to take him away from the real world. A pathological liar discovers one day that all the lies he tells come true. A young woman finds a zip in her boyfriend's mouth, and when she opens it he unfolds to reveal a completely different man inside.

Suddenly, a Knock on the Door is at once Keret's most mature and most playful work yet, and establishes him as one of the great international writers of our time. 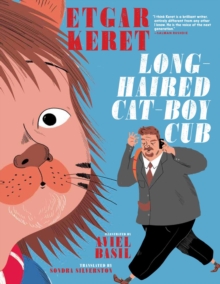 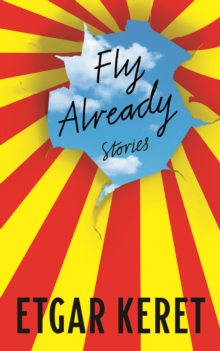 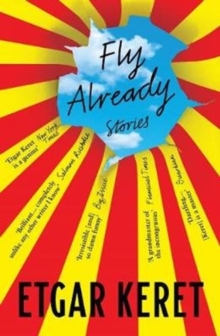 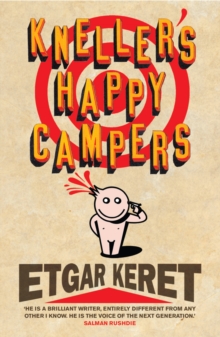