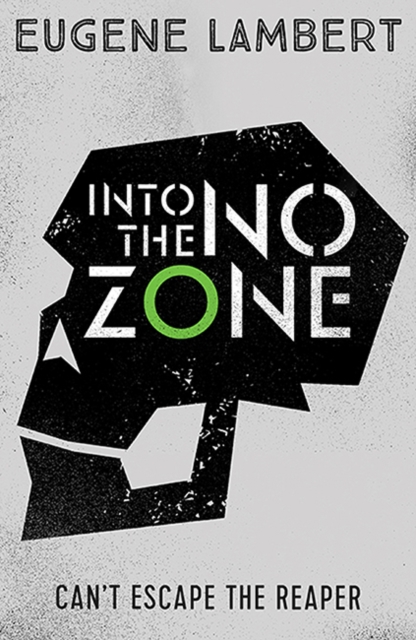 Into the No-Zone Paperback / softback

What price for peace on Wrath? The blood-curdling sequel to science-fiction epic The Sign of One. Hiding out in a Gemini stronghold, Kyle is finding out that being a hero is a bit of a let-down.

The rebels may have struck a blow against the Slayer army, but victory is far from won and Wrath is as hostile as ever.

Kyle finds himself caught between his ident brother Colm, who he saved from certain death, and his friend Sky, who is desperate to follow up a trail that may or may not lead to her lost sister. When the Slayers offer a peace deal with a sting in its tail, the rebels are split into factions - with Kyle at its centre.

There's no choice but to run - and this time the path leads deep into Reaper territory, into the No-Zone. Eugene Lambert is a graduate of Bath Spa's MA in Writing for Young People.

His first novel, The Sign of One, was shortlisted for the Bath Novel Award.

Falling somewhere between Mad Max, Star Wars and John Wyndham's The Chrysalids, it's a perfect young adult book series for readers who have enjoyed The Hunger Games, Michael Grant's GONE books and The Maze Runner.

Also by Eugene Lambert  |  View all 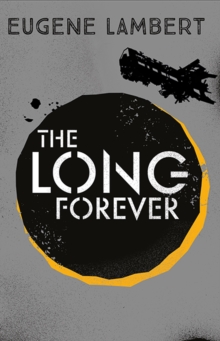 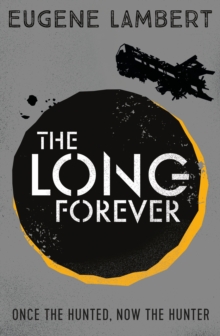 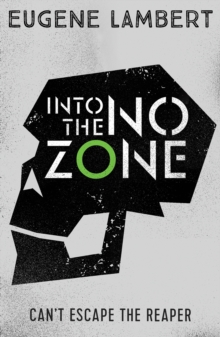 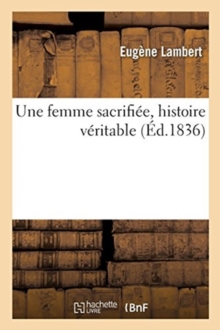