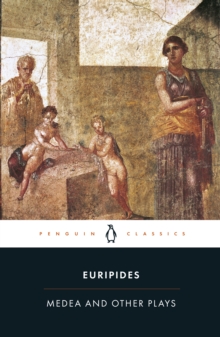 Medea and Other Plays Paperback / softback

Alcestis/Medea/The Children of Heracles/Hippolytus'One of the best prose translations of Euripides I have seen' Robert FaglesThis selection of plays shows Euripides transforming the titanic figures of Greek myths into recognizable, fallible human beings.

Medea, in which a spurned woman takes revenge upon her lover by killing her children, is one of the most shocking of all the Greek tragedies.

Medea is a towering figure who demonstrates Euripides' unusual willingness to give voice to a woman's case.

Alcestis is based on a magical myth in which Death is overcome, and The Children of Heracles examines conflict between might and right, while Hippolytus deals with self-destructive integrity. 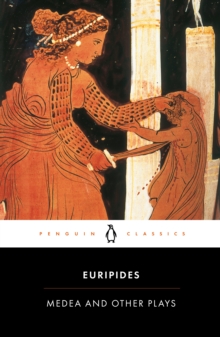 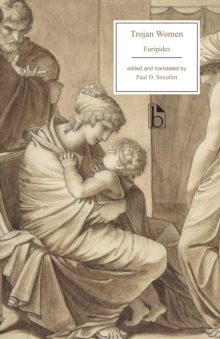 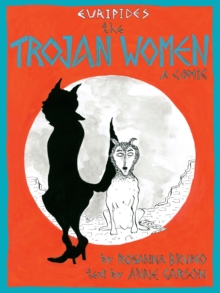