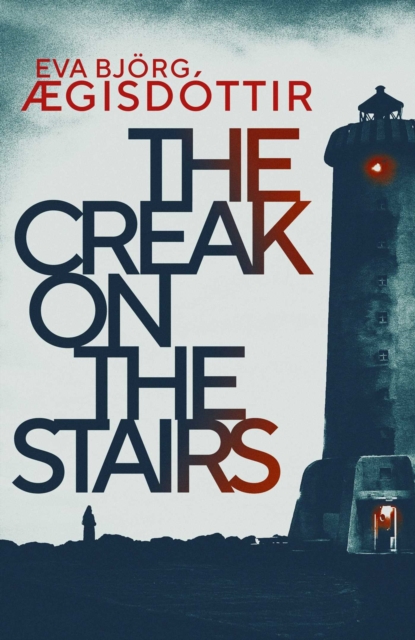 The Creak on the Stairs Paperback / softback

When a woman's body is discovered at a lighthouse in the Icelandic town of Akranes, investigators discover shocking secrets in her past.

It's subtle, nuanced, with a sympathetic central character and the possibilities of great stories to come' Ann Cleeves'An exciting and harrowing tale from one of Iceland's rising stars' Ragnar Jonasson_________________When a body of a woman is discovered at a lighthouse in the Icelandic town of Akranes, it soon becomes clear that she's no stranger to the area. Chief Investigating Officer Elma, who has returned to Akranes following a failed relationship, and her collegues Saevar and Hoerdur, commence an uneasy investigation, which uncovers a shocking secret in the dead woman's past that continues to reverberate in the present day ... But as Elma and her team make a series of discoveries, they bring to light a host of long-hidden crimes that shake the entire community.

Sifting through the rubble of the townspeople's shattered memories, they have to dodge increasingly serious threats, and find justice ... before it's too late. For fans of Yrsa Sigurdardottir, Ruth Rendell, P D James, Sarah Hilary and Camilla Lackberg_________________'Elma leaves Reykjavik CID for a job with the police in her hometown of Akranes, deeming it "every bit as quiet as it appeared to be" - until the discovery of a murdered woman starts to unravel a thread of long-buried crimes hidden deep in the community.

Elma is a fantastic heroine' Sunday Times'We're used to Icelandic writers lowering the temperature - in more ways than one - and AEgisdottir proves to be adept at this chilly art as any of her confreres (and consoeurs).

Elma is a memorably complex character, and Victoria Cribb's translation is (as usual) non-pareil' Financial Times'A deserted lighthouse and a murdered woman set the scene for this haunting and compelling mystery where the dark secrets of a small town are shockingly exposed.

As chilling and atmospheric as an Icelandic winter' Lisa Gray, author of Thin Air'The setting in Iceland is fascinating, the descriptions creating a vivid picture of the reality of living in a small town.

The Creak on the Stairs is a captivating tale with plenty of tension and a plot to really get your teeth into' LoveReading'At each stage, AEgisdottir is not giving us information but asking things of us.

We're involved, we've got skin in the game and we can't ask for more as readers' Cafe Thinking 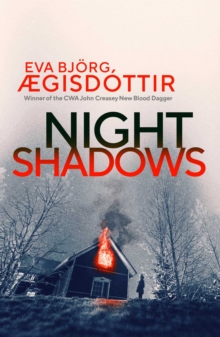 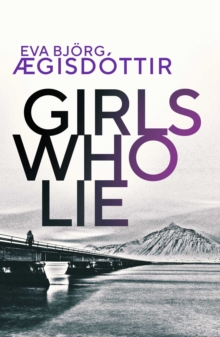