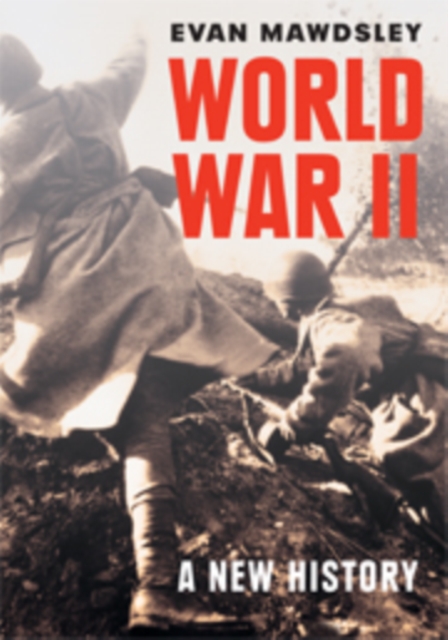 This book is a magisterial global history of World War II.

Beginning in 1937 with the outbreak of the Sino-Japanese War, Evan Mawdsley shows how the origins of World War II lay in a conflict between the old international order and the new and then traces the globalisation of the conflict as it swept through Asia, Europe, and the Middle East.

His primary focus is on the war's military and strategic history though he also examines the political, economic, ideological, and cultural factors which influenced the course of events.

The war's consequences are examined too, not only in terms of the defeat of the Axis but also the break-up of colonial empires and the beginning of the Cold War.

Accessibly written and well-illustrated with maps and photographs, this compelling new account also includes short studies of the key figures, events and battles that shaped the war.

Also by Evan Mawdsley  |  View all 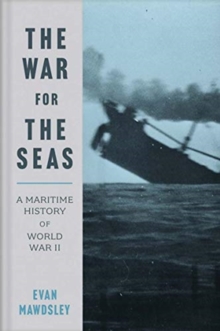 The War for the Seas 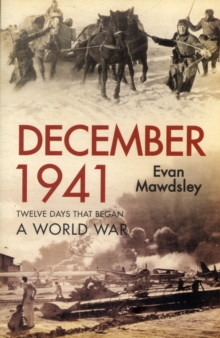 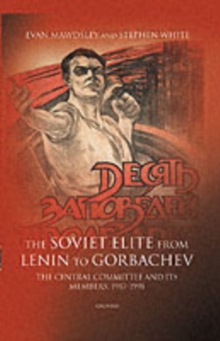 The Soviet Elite from Lenin to Gorbachev 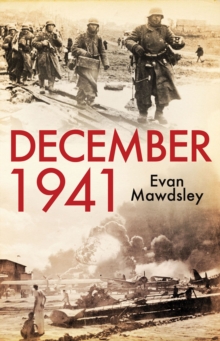