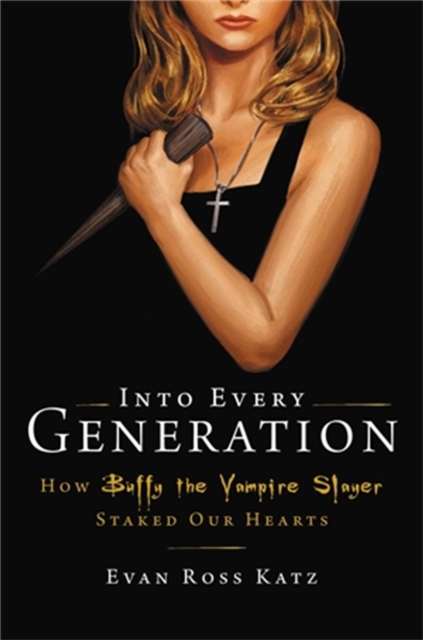 Into Every Generation a Slayer is Born : How Buffy Staked Our Hearts Hardback

Over the course of its seven-year run, Buffy the Vampire Slayer cultivated a loyal fandom and featured a strong, complex female lead, at a time when such a character was a rarity.

Evan Ross Katz explores the show's cultural relevance through a book that is part oral history, part celebration, and part memoir of a personal fandom that has universal resonance still, decades later. Katz-with the help of the show's cast, creators, and crew-reveals that although Buffy contributed to important conversations about gender, sexuality, and feminism, it was not free of internal strife, controversy, and shortcomings.

Greenberg; as well as conversations with Buffy fanatics and friends of the cast including Stacey Abrams, Cynthia Erivo, Lee Pace, Claire Saffitz, Tavi Gevinson, and Selma Blair. Into Every Generation a Slayer Is Born engages with the very notion of fandom, and the ways a show like Buffy can influence not only how we see the world but how we exist within it.