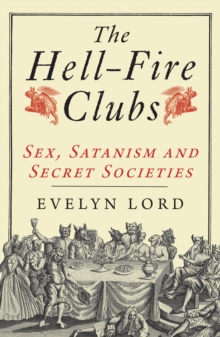 This thoroughly researched book sets aside the exaggerated gossip about the secret Hell-Fire Clubs and brings to light the first accurate portrait of their membership (including John Wilkes, the Chancellor of the Exchequer, and the Prince of Wales), beliefs, activities, and the reasons for their proliferation, first in the British Isles and later in America, possibly under the auspices of Benjamin Franklin. Hell-Fire Clubs operated under a variety of titles, but all attracted similar members-mainly upper-class men with abundant leisure and the desire to shock society.

The book explores the social and economic context in which the clubs emerged and flourished; their various phases, which first involved violence as an assertion of masculinity, then religious blasphemy, and later sexual indulgence; and the countermovement that eventually suppressed them.

Uncovering the facts behind the Hell-Fire legends, this book also opens a window on the rich contradictions of the Enlightenment period. 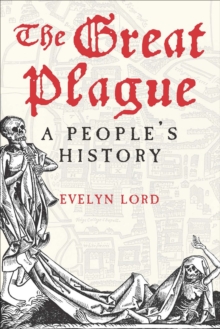 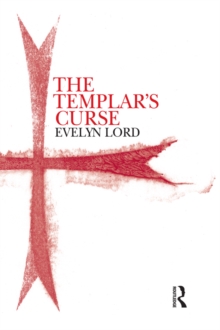 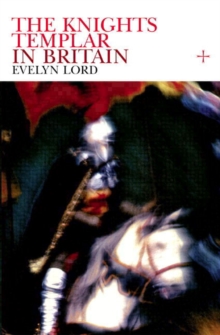 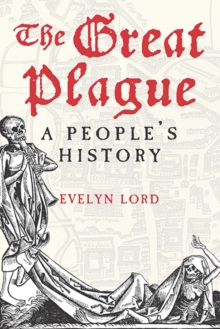