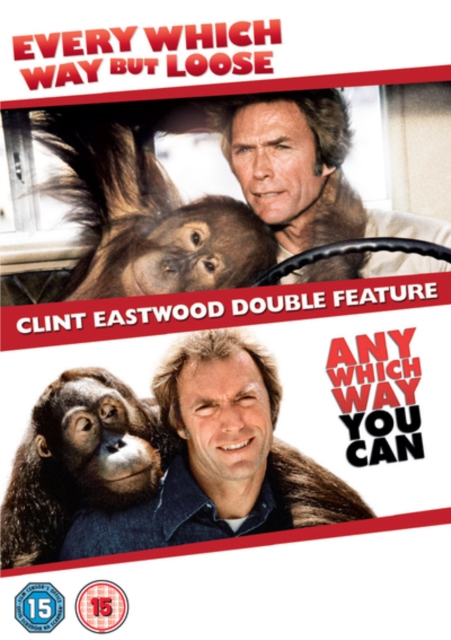 Together, the unlikely twosome set out to track down Phil's lost love, a country and western singer (Sandra Locke).

Along the way they get involved in various brawls and escapades. 2. Sequel to 'Every Which Way But Loose', in which trucker come street-fighter Philo Beddoe (Clint Eastwood) once more hits the road looking for a well-paid brawl.

The purse this time round is offered by an underworld king, whose boxing champion has gained such a reputation that no-one dare face him.

Philo, however, knows no fear and can always rely on the back-up of his trusty orang-utan sidekick, Clyde. 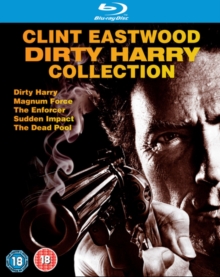 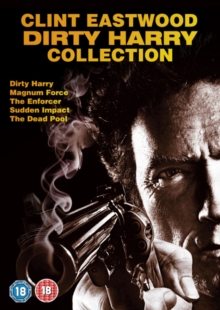