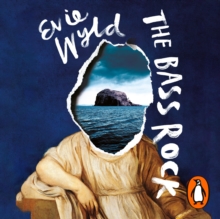 Brought to you by Penguin. The lives of three women weave together across four centuries in the dazzling new book from Evie Wyld, a Granta Best of Young British NovelistSurging out of the sea, the Bass Rock has for centuries borne witness to the lives that pass under its shadow on the Scottish mainland. And across the centuries, the fates of three women are inextricably linked to this place and to each other. Sarah, accused of being a witch, is fleeing for her life.

Ruth, in the aftermath of the Second World War, is navigating a new marriage and the strange waters of the local community.

Six decades later, Viv, still mourning the death of her father, is cataloguing Ruth's belongings in the now-empty house.

As each woman's story unfolds, it becomes increasingly clear that their choices are circumscribed, in ways big and small, by the men who seek to control them.

But in sisterhood there is also the possibility of survival and a new way of life.

Intricately crafted and compulsively readable, The Bass Rock burns bright with anger and heart - a devastating indictment of the violence that men have inflicted on women throughout the ages. (c) Evie Wyld 2020 (P) Penguin Audio 2020 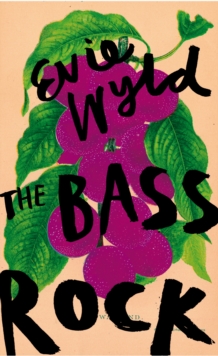 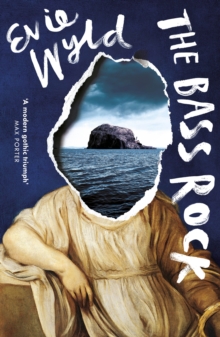 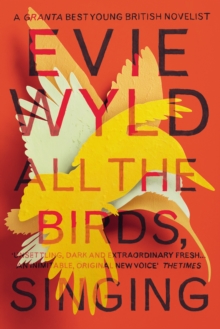 All the Birds, Singing 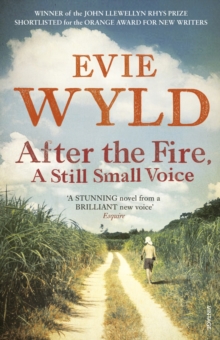 After the Fire, A Still Small Voice