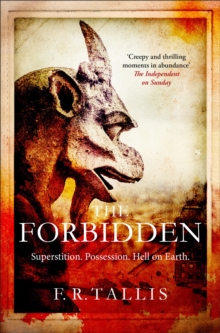 When ambitious Doctor Paul Clement takes a job at the mission hospital on Saint Sebastien, he has dreams of discovering cures for tropical diseases.

What he finds is a place where the black arts are just a way of life.

After witnessing the ritualistic murder of a young man, said to be one of the living dead, her is forbidden to speak of what he has seen. On returning to Paris, Clement's attention turns to studying the nervous system and resuscitation.

He is told of patients who have apparently died, been brought back to life, and whilst suspended between life and death, experience what they believe to be heaven.

Clement attempts a daring experiment in order to confirm these extraordinary reports, but the outcome is wholly unexpected.

Could it be that when he is resuscitated, he brings something back with him - an ancient evil, so powerful that it can never be destroyed?

Is the good doctor slowly succumbing to madness, or has he really passed through the gates of hell? 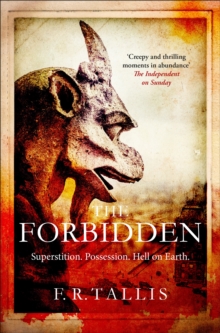 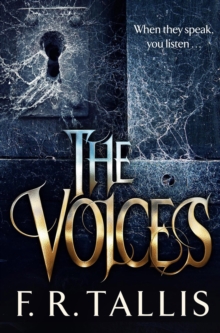 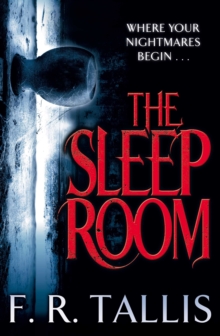 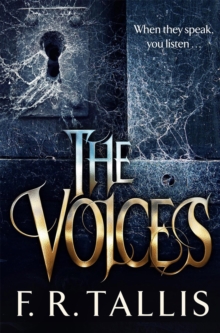