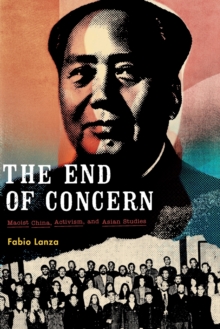 In 1968 a cohort of politically engaged young academics established the Committee of Concerned Asian Scholars (CCAS).

Critical of the field of Asian studies and its complicity with the United States' policies in Vietnam, the CCAS mounted a sweeping attack on the field's academic, political, and financial structures.

While the CCAS included scholars of Japan, Korea, and South and Southeast Asia, the committee focused on Maoist China, as it offered the possibility of an alternative politics and the transformation of the meaning of labor and the production of knowledge.

In The End of Concern Fabio Lanza traces the complete history of the CCAS, outlining how its members worked to merge their politics and activism with their scholarship.

Lanza's story exceeds the intellectual history and legacy of the CCAS, however; he narrates a moment of transition in Cold War politics and how Maoist China influenced activists and intellectuals around the world, becoming a central element in the political upheaval of the long 1960s. 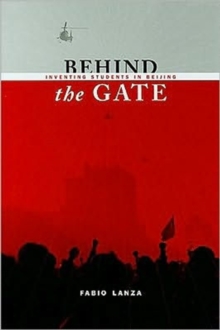 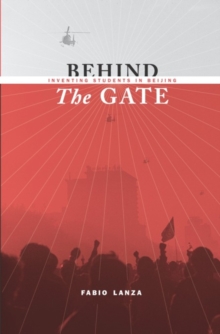 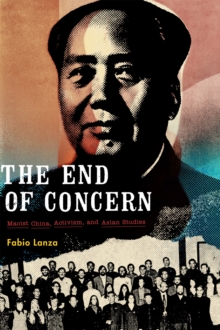 The End of Concern