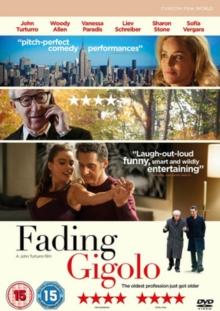 When Fioravante (Turturro)'s friend and failing bookstore owner Murray (Woody Allen) suggests that he have sex with his dermatologist (Sharon Stone) for money, Fioravante is initially thrown by the idea.

However, after hearing that the price for his services would amount to one thousand dollars, he decides to accept the offer.

With Murray acting as his pimp, Fioravante then finds himself growing close to a number of middle-aged women, but none more so than Avigal, a Jewish widow with six children who has been going through a prolonged sexual dry spell.

This then attracts the attention of Dovi (Liev Schreiber), a local Jewish police officer who has fallen in love with Avigal but lacks the confidence to express it.

With this increased attention, is there time for Fioravante to get out of the business while he still can? 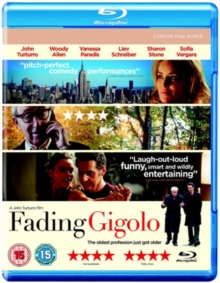 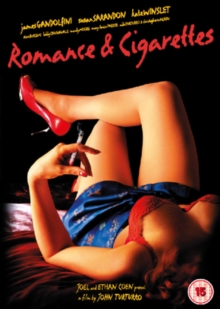