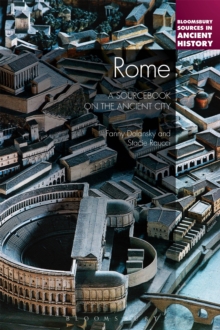 Rome: A Sourcebook on the Ancient City Paperback / softback

Part of the Bloomsbury Sources in Ancient History series

The ancient city of Rome was the site of daily activities as well as famous historical events.

It was not merely a backdrop, but rather an active part of the experiences of its inhabitants, shaping their actions and infusing them with meaning.

During each period in Rome's imperial history, her emperors also used the city as a canvas to be painted on, transforming it according to their own ideals or ambitions.

Rather than being organized by sites or monuments, Rome: A Sourcebook on the Ancient City is divided into thematic chapters.

At the intersection of topography and socio-cultural history, this volume examines the cultural and social significance of the sites of ancient Rome from the end of the Republic in the age of Cicero and Julius Caesar, to the end of the fourth century.

Drawing on literary and historical sources, this is not simply a tour of the baths and taverns, the amphitheatres and temples of ancient Rome, but rather a journey through the city that is fully integrated with Roman society.

Also in the Bloomsbury Sources in Ancient History series   |  View all 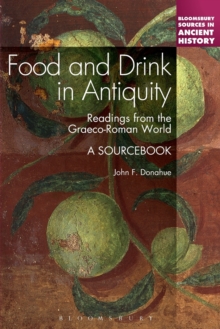 Food and Drink in Antiquity: A... 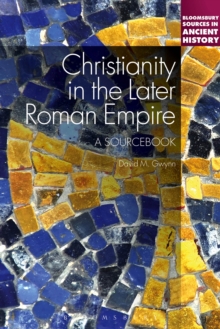 Christianity in the Later Roman Empire:... 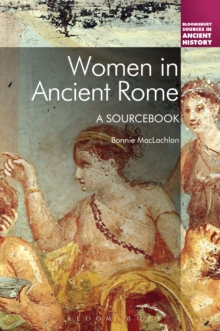 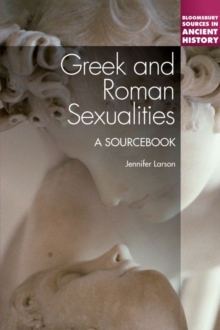 Greek and Roman Sexualities: A...