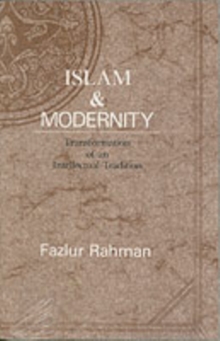 Islam and Modernity : Transformation of an Intellectual Tradition Paperback / softback

"As Professor Fazlur Rahman shows in the latest of a series of important contributions to Islamic intellectual history, the characteristic problems of the Muslim modernists-the adaptation to the needs of the contemporary situation of a holy book which draws its specific examples from the conditions of the seventh century and earlier-are by no means new. . . . In Professor Rahman's view the intellectual and therefore the social development of Islam has been impeded and distorted by two interrelated errors.

The first was committed by those who, in reading the Koran, failed to recognize the differences between general principles and specific responses to 'concrete and particular historical situations.' . . . This very rigidity gave rise to the second major error, that of the secularists.

By teaching and interpreting the Koran in such a way as to admit of no change or development, the dogmatists had created a situation in which Muslim societies, faced with the imperative need to educate their people for life in the modern world, were forced to make a painful and self-defeating choice-either to abandon Koranic Islam, or to turn their backs on the modern world."-Bernard Lewis, New York Review of Books "In this work, Professor Fazlur Rahman presents a positively ambitious blueprint for the transformation of the intellectual tradition of Islam: theology, ethics, philosophy and jurisprudence.

Over the voices advocating a return to Islam or the reestablishment of the Sharia, the guide for action, he astutely and soberly asks: What and which Islam?

More importantly, how does one get to 'normative' Islam?

The author counsels, and passionately demonstrates, that for Islam to be actually what Muslims claim it to be-comprehensive in scope and efficacious for every age and place-Muslim scholars and educationists must reevaluate their methodology and hermeneutics.

In spelling out the necessary and sound methodology, he is at once courageous, serious and profound."-Wadi Z.

Also by Fazlur Rahman   |  View all 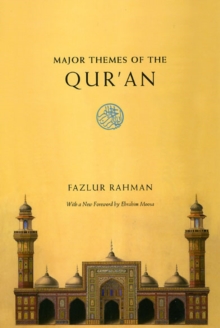 Major Themes of the Qur'an 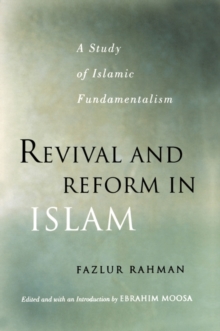 Revival and Reform in Islam 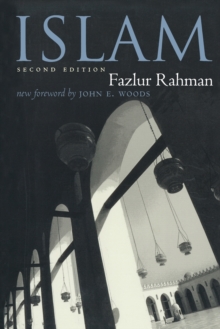 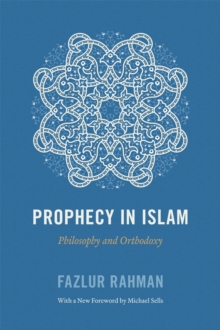 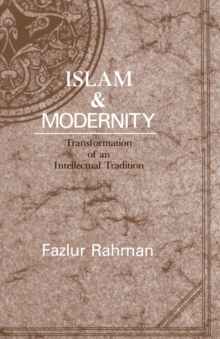 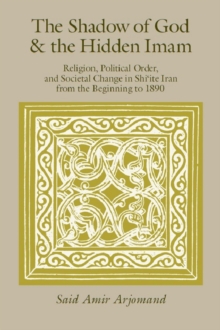 The Shadow of God and the Hidden Imam 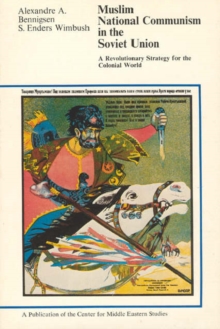 Muslim National Communism in the Soviet... 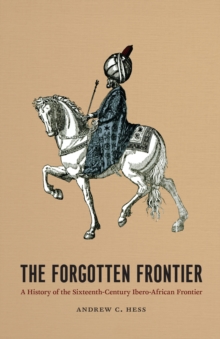