Part of the Playing With History series

This new series of large board books was developed for children aged 6 to 9 to teach them about ancient history using a fun, playful approach. It includes short, simple texts that examine some of the aspects of relevant civilizations in an easy but captivating manner as well as detachable cardboard figures and characters that can be mounted on pedestals and used to create imaginary stories and adventures. The first volume of the series is dedicated to the ancient Egyptians (ISBN9788854413917).

Readers learn about the Pharaohs through texts, games with figures that tell of the mystery of the Sphynx, construction of the pyramids, stories of the countless Egyptian gods and goddesses, the making of mummies and life in the court of the Pharaohs. In the second book in the series, Vikings and their seafaring endeavours are centre stage.

Short informative texts and detachable figures help readers to discover everything about the Drakkar ship, the greatest achievements of the Viking explorers, how they organised their villages and about the Nordic divinities they worshipped.

Also by Federica Magrin   |  View all 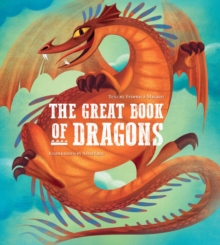 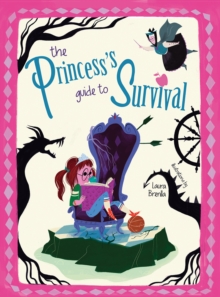 The Fantastic Book of Dinosaurs

Also in the Playing With History series