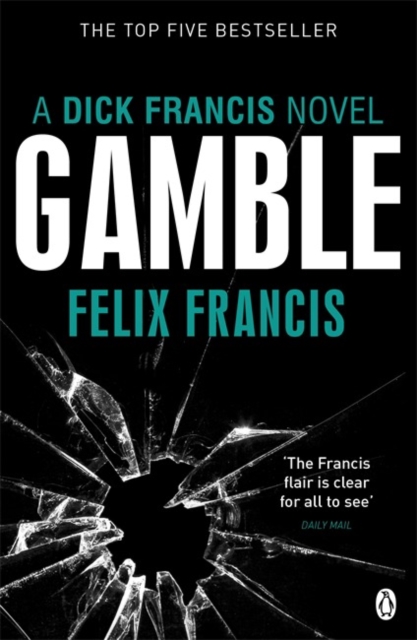 Gamble is the latest Dick Francis novel and the first solo novel by Felix Francis. Nick Foxton once won the Grand National, but a terrible accident cut his racing career short.

Years later, he is returning to Aintree - as a spectator - when he once more finds himself the centre of attention. Minutes before the big race, Nick's colleague, financial adviser Herb Kovak, is shot dead and the gunman vanishes into the crowd.

The police want answers but Nick can't explain why anyone would want Herb dead. Yet when he finds a threatening message crumpled in Herb's coat, Nick begins questioning all he knows about his friend. And on learning that he is the benefactor of Herb's will, Nick is certain that something is not right. A fact confirmed when Nick discovers he's next in the killer's firing line. From Felix Francis, the bestselling co-author (with Dick Francis) of Dead Heat and Even Money comes Gamble, the latest Dick Francis novel.

Set in the cut-throat world of horse racing, Gamble is an enthralling thriller packed full of suspense, mystery and intrigue.

Packed with all the hair-raising suspense and excitement readers know and love from Dick Francis, Gamble is Felix Francis's most heart-pounding thriller yet. Praise for the Dick Francis novels:'The Francis flair is clear for all to see' Daily Mail'Spare, efficient and unflashy . . . inexorably draws you in' Daily Telegraph'The master of suspense and intrigue' Country Life'Still the master' Racing PostFelix Francis is the younger son of thriller-writing legend, Dick Francis, with whom he co-wrote the four most recent Dick Francis Novels, Dead Heat, Silks, Even Money and Crossfire, with Felix taking an increasingly greater role in the writing.

Sadly Dick died in February 2010 but his work will live on through Felix.

Gamble is Felix's first solo Dick Francis Novel. Felix trained as a physicist and spent seventeen years teaching A level physics before taking on the role as manager to his father, and then as author.

Also by Felix Francis  |  View all 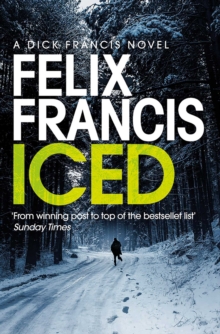 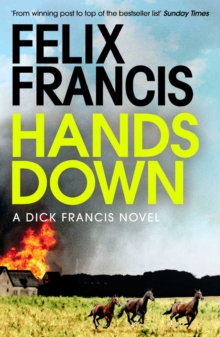