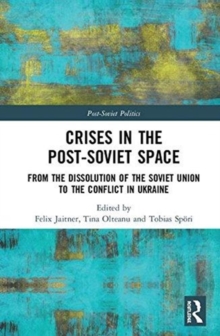 Crises in the Post-Soviet Space : From the dissolution of the Soviet Union to the conflict in Ukraine Hardback

Part of the Post-Soviet Politics series

The breakup of the Soviet Union led to the creation of new states and territorial conflicts of different levels of intensity.

Scrutinising the post-Soviet period, this volume offers explanations for both the frequency and the intensity of crises in the region. This book argues that the societies which emerged in the post-Soviet space share characteristic features, and that the instability and conflict-prone nature of the Soviet Union's successor states can be explained by analysing the post-independence history of the region and linking it to the emergence of overlapping economic, political and violent crises (called 'Intersecting Crises Phenomena').

Transformation itself is shown to be a decisive process and, while acknowledging specific national and regional characteristics and differences, the authors demonstrate its shared impact.

This comparison across countries and over time presents patterns of crisis and crisis management common to all the successor states.

It disentangles the process, highlighting the multifaceted features of post-Soviet crises and draws upon the concept of crisis to determine the tipping points of post-Soviet development.

Especially useful for scholars and students dealing with the Soviet successor states, this book should also prove interesting to those researching in the fields of communist and post-communist Studies, Eurasian politics, international relations and peace and conflict studies.

Also in the Post-Soviet Politics series   |  View all 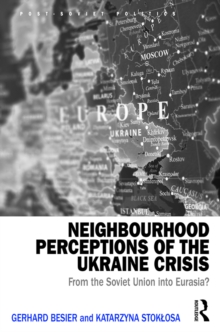 Neighbourhood Perceptions of the... 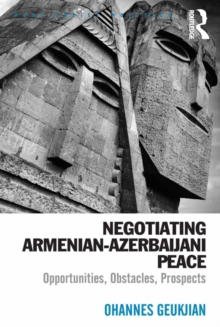 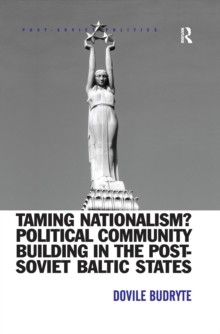 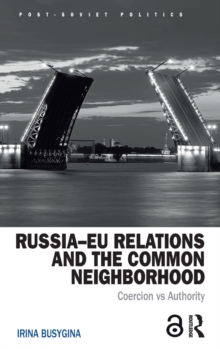 Russia-EU Relations and the Common...