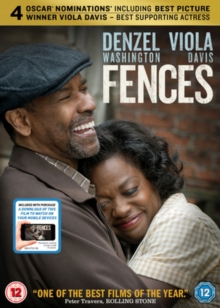 Denzel Washington directs and stars in this drama adapted from August Wilson's play.

The film follows Troy (Washington), a frustrated former baseball player struggling to come to terms with events which led him to take up a job as a waste collector in 1950s Pittsburgh.

While attempting to provide a comfortable home and put food on the table for his family, Troy also cares for his younger brother Gabriel (Mykelti Williamson) who has suffered psychological damage as a result of a debilitating war injury.

Unable to make enough money to save for his family's future, Troy must also face up to his son Cory (Jovan Adepo) and wife Rose (Viola Davis) as revelations from his past and his decision to stop Cory from taking up a college football scholarship threaten to pull his family apart.

The film was also nominated for a second Golden Globe in the category of Best Actor in a Motion Picture Drama (Washington) and three further Academy Awards including Best Picture. 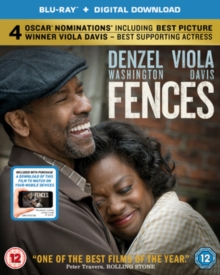 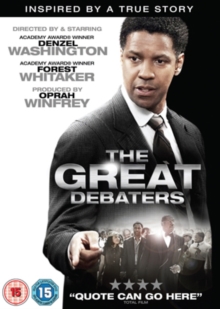