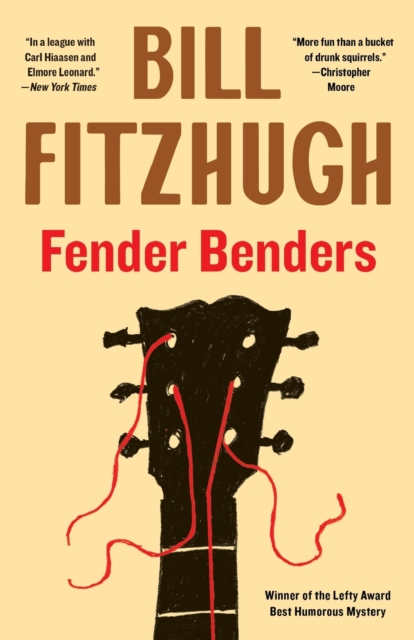 "A strange and deadly amalgam of screenwriter and comic novelist... in league with Carl Hiaasen and Elmore Leonard." - New York Times Book Review Eddie Long plans to be a country music star but he's stuck touring the college frat circuit.

After his wife dies at the hands of a serial killer, Eddie writes the best song of his life.

It goes straight to number one. And that's when all the trouble starts. Jimmy Rogers is a freelance writer covering the Mississippi music scene.

He sets out to write the life story of Nashville's latest sensation but unearths some facts that could ruin Eddie's burgeoning career while making Jimmy a huge bestseller. Throw in a beautiful and opportunistic country radio DJ, a pair of wily record producers, and a naive young singer-songwriter, and the stage is set.

Everybody plans to make a killing - one way or another.

It's murder on Music Row, where things don't always turn out as planned. AUTHOR: Bill Fitzhugh is the author of eleven satiric novels, including Pest Control which has been translated into half a dozen languages, produced as a stage musical, and a German radio show; Warner Brothers owns the film rights.