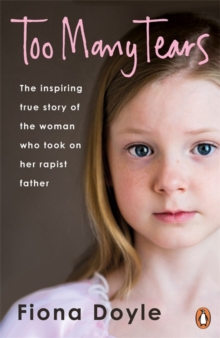 Too Many Tears Paperback / softback

As heard on BBC Radio 4's Woman's Hour'Ireland and its people know that Fiona Doyle is a trailblazer' Sunday Independent'A wrenching read ...

A remarkable story by a remarkable woman' Irish Times'Always inspirational' National Women's Council of Ireland @NWCI'Fiona Doyle is a hero' Roisin Ingle @roisiningle'Well worth reading' Colette Fitzpatrick, MidWeek, TV3Too Many Tears is the moving and inspiring story of how Fiona Doyle came through the agony and humiliation of being sexually abused by her father, how she foudn the strength to seek justice, and how she coped when, at the final hurdle, it appeared that he was about to escape prison. For as long as she can remember, and well into her teens, Fiona's father raped and abused her.

Her mother blamed Fiona for leading him on. The effects on her life were catastrophic. Fiona first reported her father, Patrick O'Brien, to the authorities in the early nineties but the police investigation went nowhere.

She made a second complaint in 2010 and this time, it appeared, O'Brien would face the consequences of his crimes .

He, pleaded guilty to sexually assaulting his daughter and Fiona assumed the next time she came to court, he would be going to jail. Instead, shockingly, having suspended nine years of a twelve-year sentence, the judge released O'Brien on bail.

Three days later, following a national outcry and questions in parliament, the presiding judge expressed his 'profound regret' to Fiona Doyle and sent O'Brien to jail. Too Many Tears is Fiona Doyle's story of abuse and its aftermath - the turmoil and isolation she experienced as a child and young girl, the devastating price she continued to pay in her adult life, and how finally she had the courage and tenacity to take on her father - and the authorities - to make him face up to what he had done.

It is a startling and inspiring story of survival and hope against the odds. 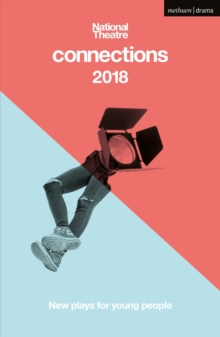 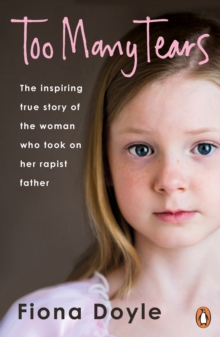 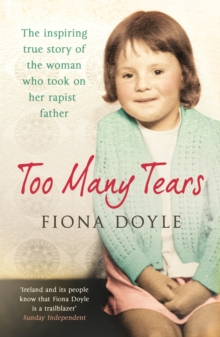 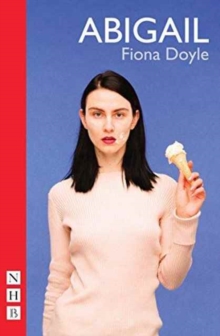