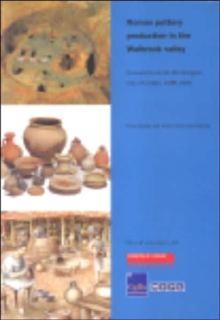 Part of the MoLAS Monograph series

Excavations have uncovered important new evidence of the second century AD Roman pottery industry, with up to eight kilns and a probable potters' workshop recorded on the west side of a major tributary of the Walbrook stream.

Two distinct phases of production can be seen, and a stock of unused Samian ware from a pit suggests that pottery may have been sold in a shop attached to the production centre.

The pottery industry went into decline in the latter half of the second century, though scattered structures, pitting and dumping were associated with the site in the third and fourth centuries.

Research shows that the Roman kilns were producing Verulamium region white ware, linking them to the Verulamium industry, one of the most important regional producers of highly Romanised wares and specialist products such as mortaria. 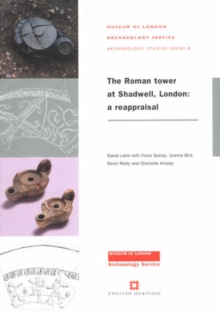 The Roman Tower at Shadwell 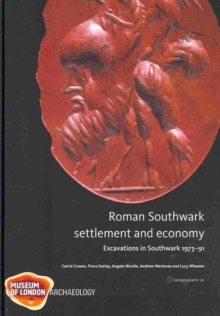 Also in the MoLAS Monograph series   |  View all 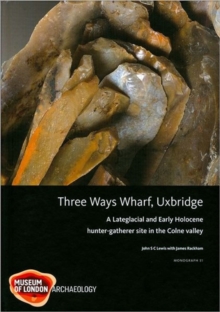 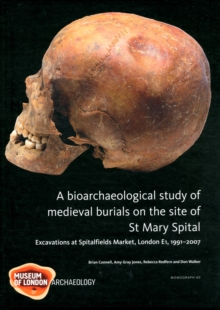 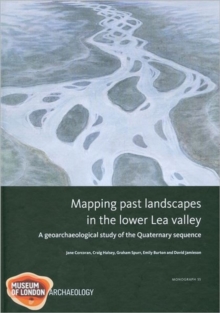 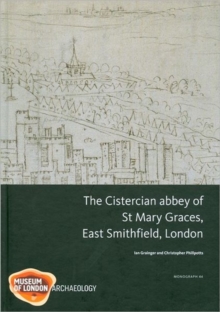