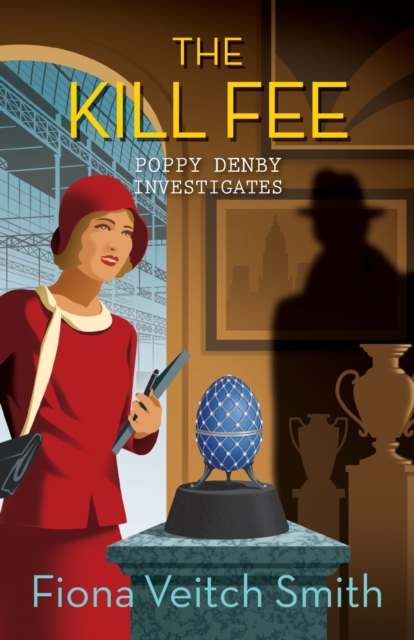 Do you know who that is, Poppy?' asked Delilah. 'I do indeed.' 'So what does it feel like to dance in the arms of an assassin?' Poppy Denby's star is on the rise.

Now the Arts and Entertainment Editor at The Daily Globe, she covers an exhibition of Russian Art at the Crystal Palace.

A shot rings out, leaving a guard injured and an empty pedestal in the place of the largest FabergA (c) Egg in the collection.

The egg itself is valuable, but more so are the secrets it contains within - secrets that could threaten major political powers.

Suspects are aplenty and Poppy is delighted to be once again in the middle of a sensational story.

But, soon the investigation takes a dark turn when someone connected with the exhibition is murdered and an employee of the newspaper becomes a suspect.

The race is on to find the egg before the killer strikes again... 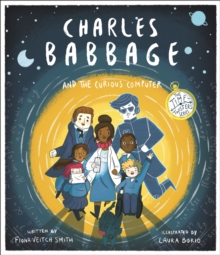 Charles Babbage and the Curious Computer 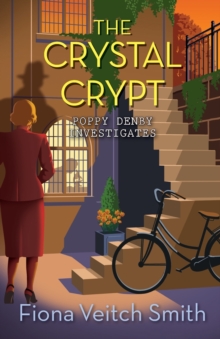 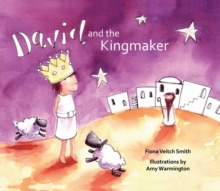 David and the Kingmaker

Also in the Poppy Denby Investigates series  |  View all 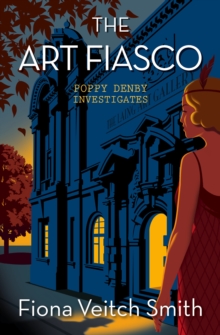 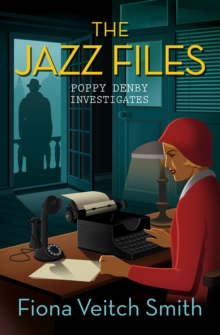