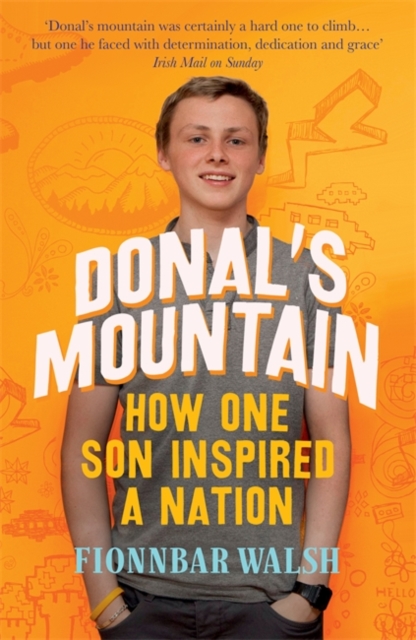 Donal's Mountain : How One Son Inspired a Nation Paperback / softback

'Donal Walsh was able to see the beauty in life. He spent his valuable time helping us to open our eyes' Cecelia Ahern, authorDonal Walsh lost his battle against cancer in May 2013, but he left behind an extraordinary legacy.

In his short life, he had fought the disease on three occasions with bravery and determination, but he had also come to national attention when he spoke out about suicide in young people in an RTE television interview and, later, in an article in a national newspaper.

Donal was determined to open people's eyes to the beauty of life and to help them to see that death is never an answer. His words provoked a national reaction and had real and lasting results - in his death, Donal made us question ourselves and the way we live our lives.

Before he died, he asked that his parents continue to spread the message of living life.

Here, in this heartbreaking and inspirational memoir, his father Fionnbar gives voice to Donal in a testament to an exceptional young man and to a lasting legacy. 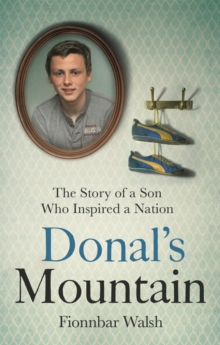 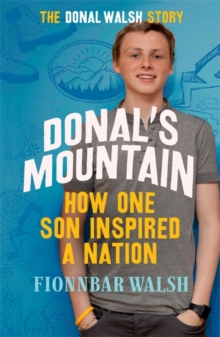 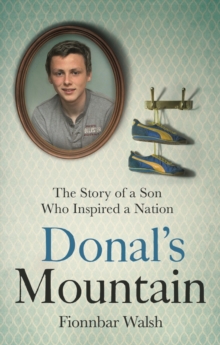