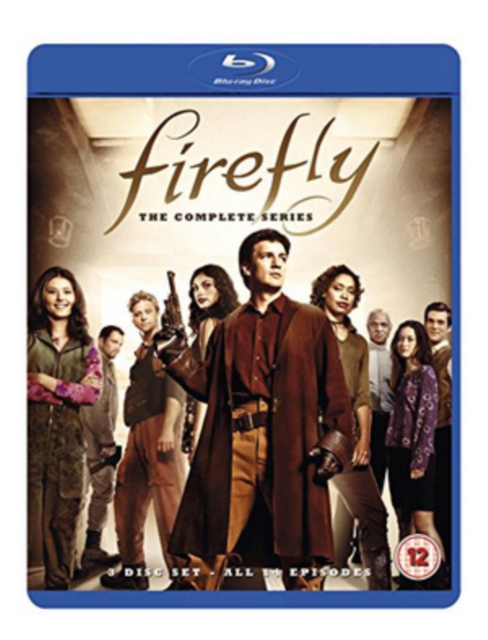 All 14 episodes of the sci-fi drama from writer Joss Whedon.

Set 500 years in the future, after a galactic civil war has united all the space colonies under the repressive Alliance, former rebel soldier Malcolm Reynolds (Nathan Fillion) captains the Firefly class cargo ship Serenity, taking on odd jobs and scoring heists where he can to keep his ship and his crew in the air, all the while trying to avoid the attentions of the authorities.