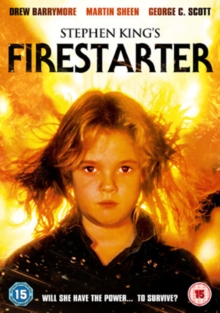 Drew Barrymore stars as Charlie McGee, a young girl who has the ability to start fires purely by the force of her mind, in this adaptation of the Stephen King bestseller.

Charlie's difficulties in coming to terms with her unusual gift are intensified when the CIA decide they want to use her for their own ends.

She just wants to be treated as a normal choice, and with the help of her father (David Keith), does everything she can to prevent herself from becoming a pawn in the government's game. 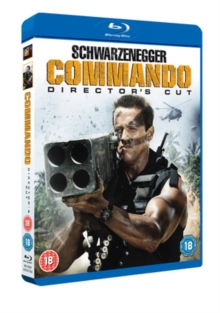 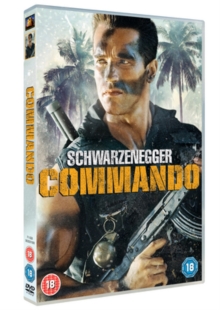 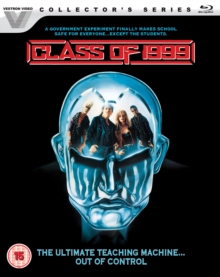 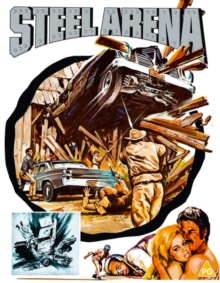