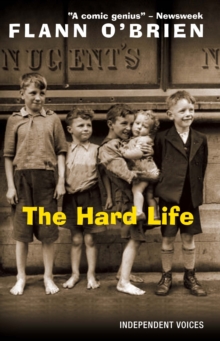 Finbarr and Manus are young orphans who are taken under the protection of the eccentric Mr Collopy (whose chief occupation is the extravagant discussion of the state of the world) and into his household, where they grow up with good whiskey and bad cooking.

Manus proves to be a business genius, from organising correspondence courses in walking the tightrope to his creation of a cure for arthritis.

When Mr Collopy's health is endangered by this cure they embark on a pilgrimage to Rome, to meet Pope Pius X, where a miracle is the least to be expected. Life in Dublin at the turn of the twentieth-century is hard: poverty and squalor are common, while public toilets for ladies are less frequent.

In The Hard Life O'Brien celebrates the Irish genius for conversation while his use of language shows why he is regarded as the equal of his more famous contemporaries, James Joyce and Samuel Beckett, and one of the greatest comic writers of the twentieth-century.

The Hard Life conceals its satire on the Roman Catholic Church and Irish education system through its uproarious comic energy. 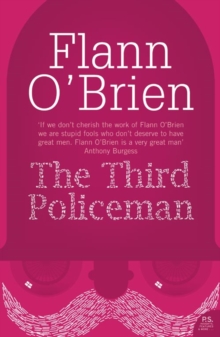 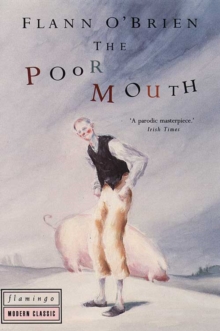 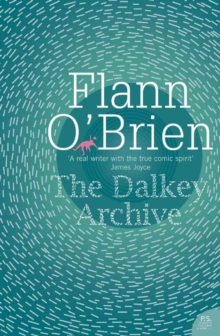