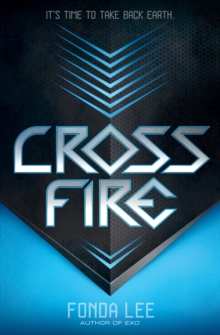 It's time to take back Earth.
Earth's century of peace as a colony of an alien race has been shattered. As the government navigates peace talks with the human terrorist group Sapience, Donovan tries to put his life back together and return to his duty as a member of the security forces. But a new order comes from the home planet: withdraw. Earth has proven too costly and unstable to maintain as a colony, so the aliens, along with a small selection of humans, begin to make plans to leave. As word of the withdrawal spreads through the galaxy, Earth suddenly becomes vulnerable to a takeover from other alien races. Invaders who do not seek to live in harmony with humans, but to ravage and destroy the planet.

As a galactic invasion threatens, Donovan realizes that Sapience holds the key that could stop the impending war. Yet in order to save humankind, all species on Earth will have to work together, and Donovan might just have to make the ultimate sacrifice to convince them. 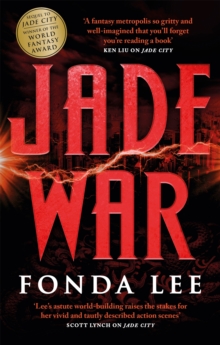 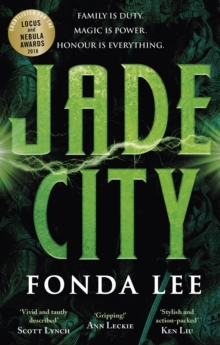 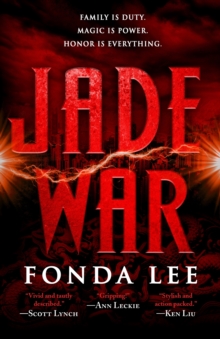 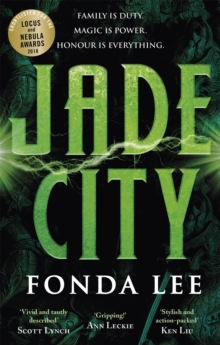