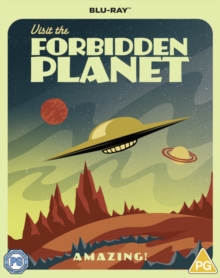 In the 23rd century, Altair IV is a planet populated only by the scientist Dr. Edward Morbius (Pidgeon), his daughter Altaira (Francis) and a droid named Robby the Robot.

Morbius' obsession with discovering the secrets of the underground cities of the Krell and its long-dead inhabitants led him to kill all of his fellow explorers.

However, his research is once again threatened with the arrival of another expedition, whose leader, Commander Adams (Nielson), is not deterred by the doctor's efforts to keep him away from either his adopted home or his daughter.

The film was nominated for an Academy Award for its special effects. 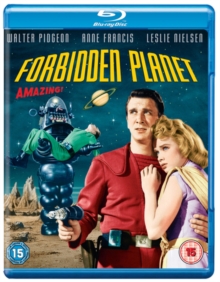 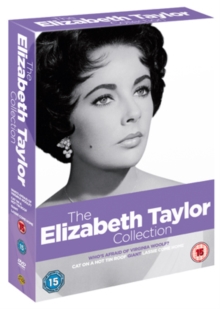 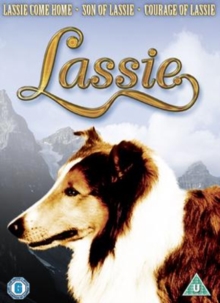