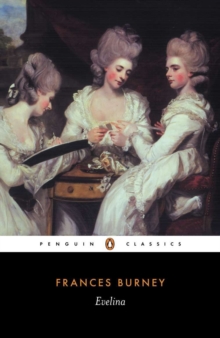 Leaving the secluded home of her guardian for the first time, beautiful Evelina Anville is captivated by her new surroundings in London's beau monde - and in particular by the handsome, chivalrous Lord Orville.

But her enjoyment soon turns to mortification at the hands of her vulgar and capricious grandmother, and the rakish Sir Clement Willoughby, who torments the naive young woman with his unwanted advances. And while her aristocratic father refuses to acknowledge her legitimacy, Evelina can hold no hope of happiness with the man she loves.

Published anonymously in 1778, Frances Burney's epistolary novel brought her instant fame when the secret of its authorship was revealed.

With its ingenious combination of romance and satire, comedy and melodrama, Evelina is a sparkling depiction of the dangers and delights of fashionable society. 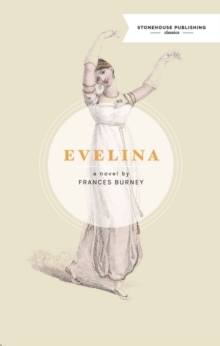 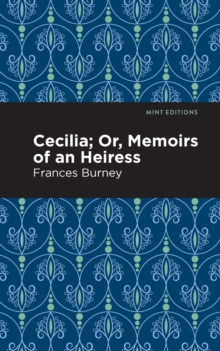 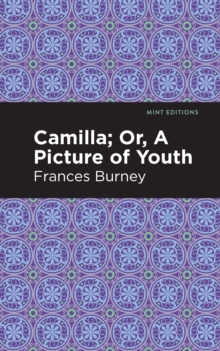 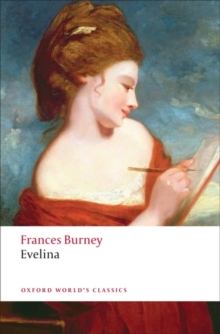