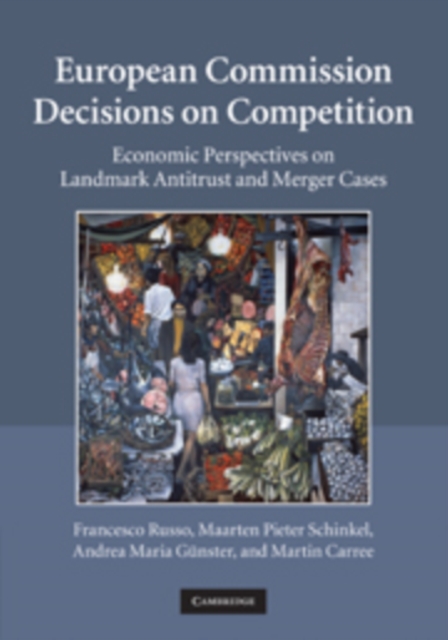 It also includes a sample of landmark European merger cases.

The decisions are organised according to the principal economic theory applied in the case.

For each economic category, the seminal Commission decision that became a reference point for that type of anticompetitive behaviour is described.

For this, a fixed template format is used throughout the book.

All subsequent decisions in which the same economic principle was applied are listed chronologically.

It complements the most widely used textbooks in industrial organisation, competition economics and competition law, to which detailed references are offered.

The book contains source material for teachers and students, scholars of competition law and economics, as well as practising competition lawyers and officials. 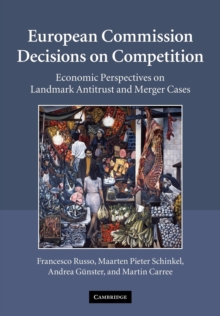 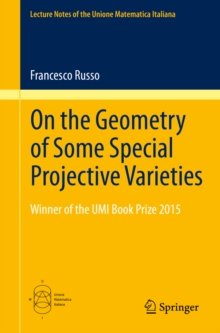 On the Geometry of Some Special...