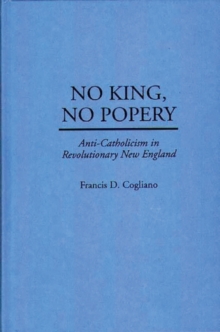 No King, No Popery : Anti-Catholicism in Revolutionary New England Hardback

This book explores the complex relationship between anti-Catholicism, or anti-popery to use the contemporary term, and the American Revolution in New England.

Anti-Catholicism was among the most common themes in colonial New England culture.

Nonetheless, New Englanders entered into an alliance with French Catholics against Protestant Britons during the American Revolution.

As New Englanders traditionally associated Catholicism with tyranny and oppression, they were able to extend these feelings to the popish British upon the passage of the Quebec Act.

As a consequence, anti-popery helped enable New Englanders to make the intellectual transition that war with Britain required.

During the Revolution, anti-popery became less popular as the American rebels relied on Catholic France for aid.

By the end of the revolutionary era, Catholics were extended legal toleration in all of the New England states.

The book's conclusion explores the change in religious tolerance and the decline of anti-popery with a study of New England's first Catholic parish. 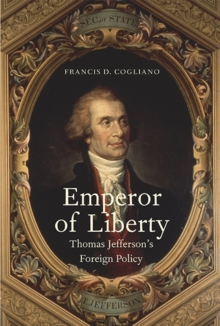 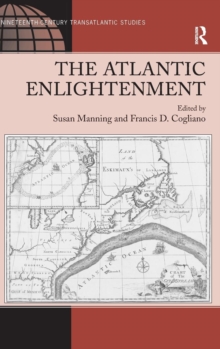 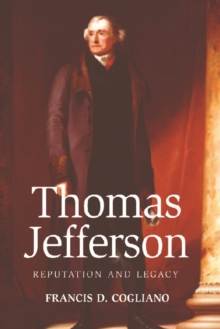 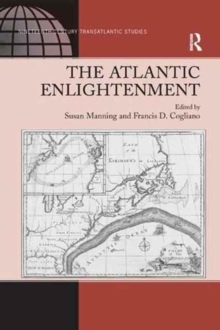