The Royal Artillery at War With Napoleon During the Peninsular War and at Waterloo, 1808-15 Hardback

Wellington’s guns and their gunners

Published in 1879, Major Duncan’s (of the Royal Artillery) ‘History of the Royal Regiment of Artillery’ in two large volumes was, in its time, an exceptional and highly detailed examination of the gunners and guns of the British Army. From 17th century, when his history, written with indisputable authority begins, he considers formation, administration, equipment and campaigns up to the later in 19th century. This Leonaur book, created from the larger work for those students and readers of military history who are particularly concerned with the period, focuses entirely on the activities of the Field Artillery and the Royal Horse Artillery during the wars against Napoleonic France. The narrative covers in detail the activities of the British gunners on battlefields and sieges of the Peninsular War in Portugal and Spain and during the Waterloo Campaign of 1815. This unique edition has been enhanced with illustrations not present in the original version of the text.

Leonaur editions are newly typeset and are not facsimiles; each title is available in softcover and hardback with dustjacket.

Also by Francis Duncan   |  View all 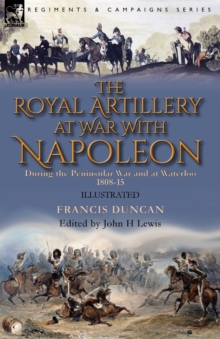 The Royal Artillery at War With... 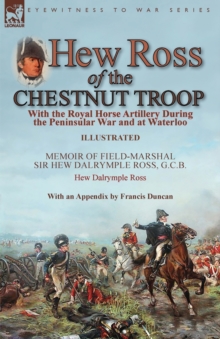 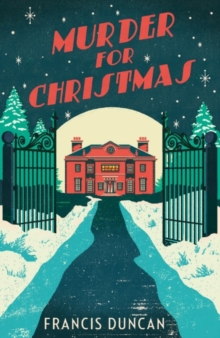