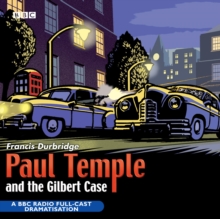 For thirty years the fictional crime novelist and detective Paul Temple, together with his Fleet Street journalist wife Steve, solved case after case in one of BBC Radio's most popular series.

They inhabited a sophisticated world of chilled cocktails and fast cars, where the women were chic and the men wore cravats - a world where Sir Graham Forbes, of Scotland Yard, usually needed Paul's help with his latest tricky case. Just as Paul and Steve are about to go on holiday, Wilfred Stirling visits with a plea.

His daughter Brenda was recently murdered, her body dumped on a bomb site.

Her boyfriend Howard Gilbert, seen walking away from the site, has been convicted of the murder and sentenced to hang - but Brenda's father feels sure he didn't do it.

In spite of all the evidence against Gilbert, Mr Stirling asks Paul to clear his name and discover the real murderer. If he's to prevent an unjust hanging, Paul has just a week in which to discover the truth. 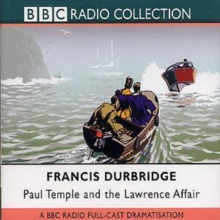 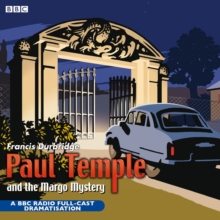 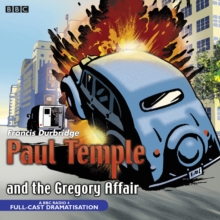 Paul Temple and the Gregory Affair 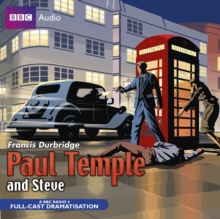