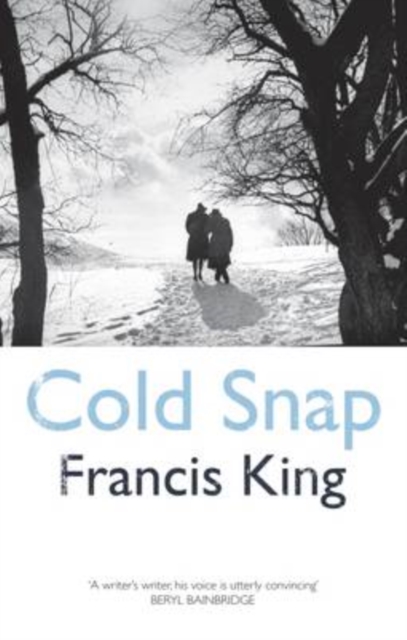 Britain in the late 1940s - Michael, having repeatedly risked his life as an air force pilot, is now back in his comfortable and privileged existence as a fellow of a major Oxford college.

But for the German prisoners crowded together in a camp on the outskirts of the town, there have been no such returns.

A chance conversation precipitates a friendship between the don, his cousin, Christine, and a group of Germans.

But what starts as a casual encounter soon develops into a drama of continued antagonism, nascent reconciliation and obsessive love.

Also by Francis King  |  View all 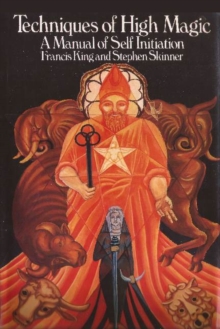 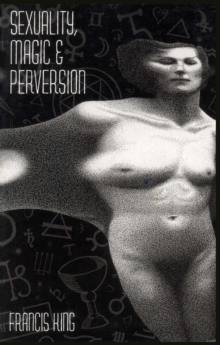 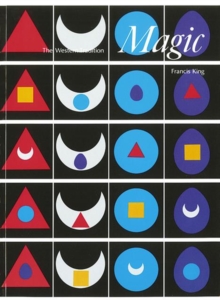 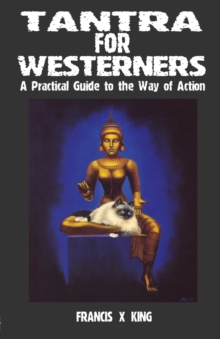