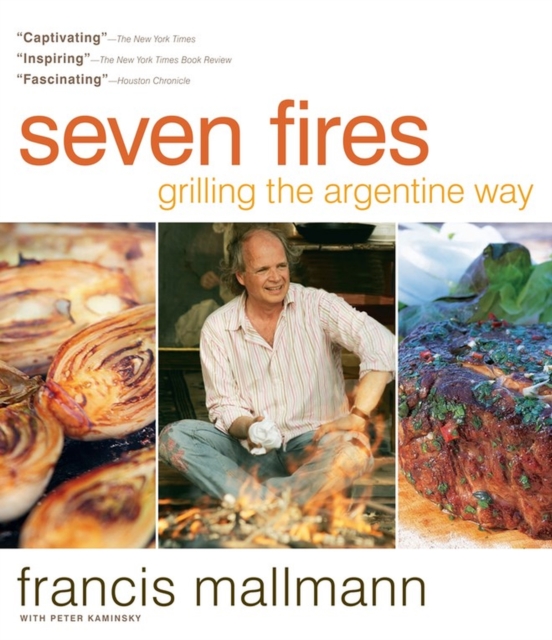 The Argentines grill more meat per capita than any nation on earth.

Francis Mallmann was raised in the mountains of Patagonia, trained in the great kitchens of Europe, and returned home to become the top chef in Buenos Aires and the biggest star on South American food television.

In 1995 he gave up cooking fancy food and applied all the lessons of haute cuisine to maximizing flavor and texture with wood-fired cookery.

His food is astoundingly bright and vivid with burnt, crusty tastes both rustic and refined.

Recipes range across the menu, including non-grilled recipes for what to eat while you're building the fire.

Most recipes are adapted for cooking indoors, so this is a cookbook for any season, any kitchen.

Francis' seven fires are: Chapa - a cast iron griddle or skillet (the form most used in this book); Little Hell - cooking with fire above and below the food; Parilla - basically what's called barbecuing or grilling in the US; Horno de Barro - cooking in a wood-fired clay oven; Rescoldo - cooking food by burying in hot embers and ashes; Asador - cooking whole pigs or lambs affixed to an iron cross that faces a bonfire; and, Caldero - cooking in an iron cauldron or Dutch oven. 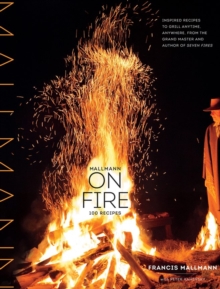