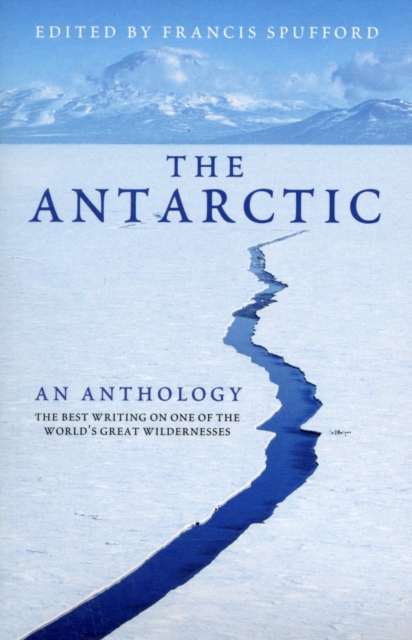 The Antarctic : An Anthology Paperback / softback

The Antarctic: An Anthology features an international mix of classic first-person accounts of exploration, literary travelogues and works of cultural history, natural science and fiction about the South Pole.

It is published alongside acompanion volume, The Arctic: An Anthology.

Also by Francis Spufford  |  View all 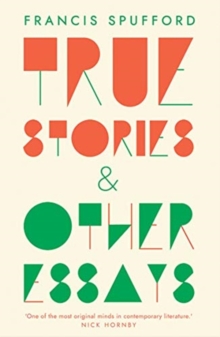 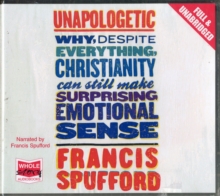 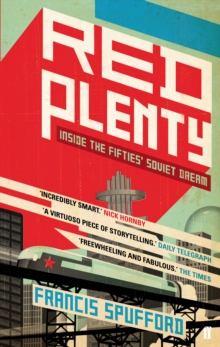 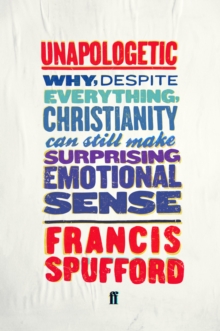