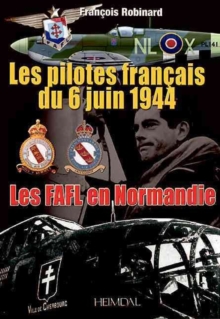 On 6 June 1944 Commando Kieffer 177 soldiers disembarked, but they were not the only French soldiers involved in Operation Overlord.

French sailors were on also board the vessels of the FNFL, and in the air, around 100 French pilots were also present.

This book depicts these men and their squadrons, but also the Norman airfields against which they were deployed.

This album is illustrated with numerous photographs but also with superb colour illustrations of the aircraft.

The illustrations of aircraft are by Jacques Clementine. 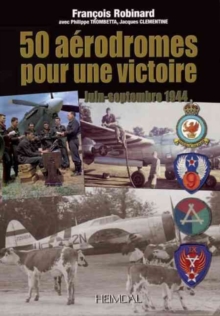