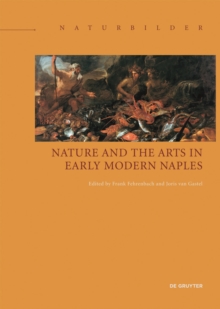 Nature and the Arts in Early Modern Naples Hardback

Part of the Naturbilder / Images of Nature series

The literary, artistic, and scientific culture of early modern Naples is closely linked to the natural topography of the city, stretching from Iacopo Sannazaro's poetic evocation of the Campania landscape to Giambattista Vico's approach in which he anchors human civilization to the existential confrontation with natural forces. With the open sea, the rocky coastline, and the menacing presence of Vesuvius, the image of Naples, more than any other city in early modern times, is associated in the collective imagination with the forces of nature.

Even the populace was interpreted as a force of nature. In this volume, art, literature, and science historians investigate the convergence of culture and nature in a unique geographic context.

Also in the Naturbilder / Images of Nature series   |  View all 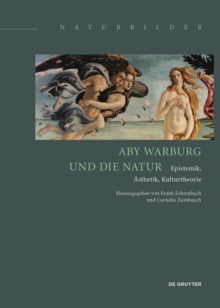 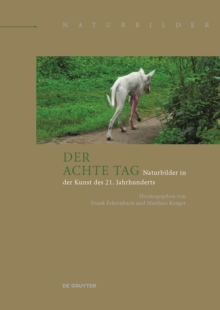 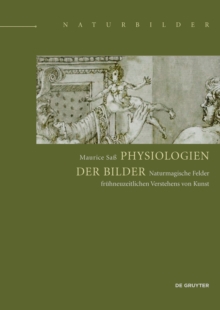 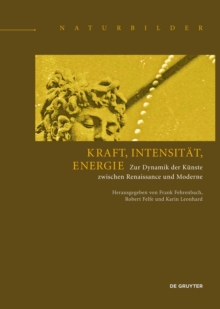