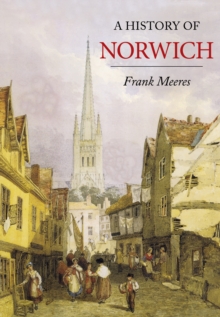 A History of Norwich Paperback / softback

Norwich has a rich and fascinating history. An important Anglo-Saxon market town at the time of the Norman invasion, it grew to become one of the leading cities of England by the early Middle Ages and second only to London in the 16th and 17th centuries.

It retained its importance until the Industrial Revolution when, although it was overtaken in size by the new manufacturing towns, it maintained its reputation as one of the most radical and progressive of cities. In this book the author skilfully combines the latest historical and archaeological findings with a quarter century of original research into the city archives to provide a lively narrative together with a superb selection of illustrations.

From its beginnings he describes the city's growth and government and the many dramatic episodes in its life.

He looks at the lives of many of its famous residents but, above all, describes the life of the ordinary people through the centuries- how they earned their livings, their living conditions, with problems of poverty and health, their schooling and how they enjoyed their leisure time.

A recurrent theme in the book is the constant flow of people and ideas between Norwich and its neighbours on the continent of Europe. This book will be warmly welcomed by local historians, while its attractive style and presentation will ensure its popularity with the general reader, whether resident or visitor.

Also by Frank Meeres   |  View all 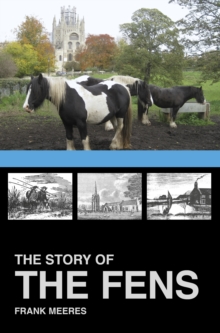 The Story of the Fens 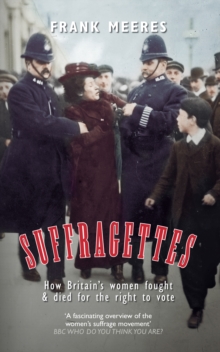 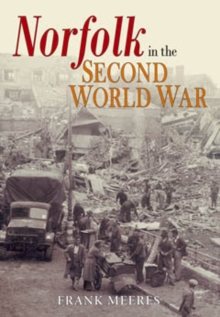 Norfolk in the Second World War 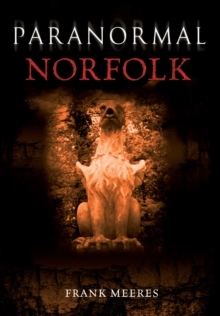