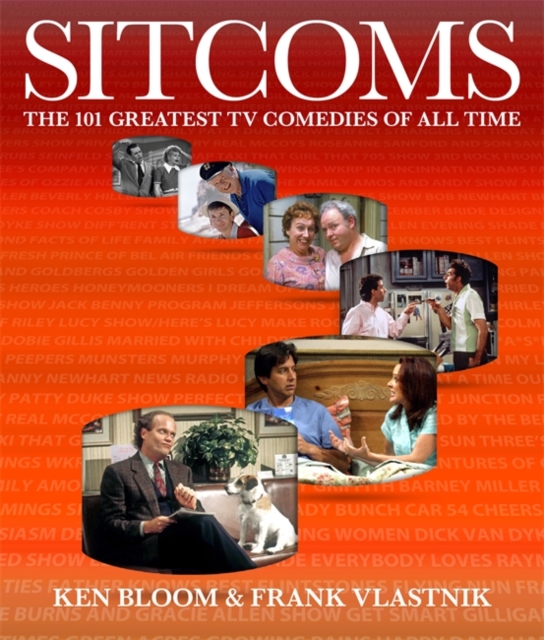 Sitcoms : The 101 Greatest TV Comedies of All Time Hardback

The most beloved, most groundbreaking, and most entertaining TV comedies of all time are celebrated in words and pictures-many of them rare-by the award-winning authors of Broadway Musicals.

In 101 lively chapters and lots of special features, the authors of Broadway Musicals explore our favorite form of popular entertainment-the TV situation comedy.

Of the many hundreds of shows that have debuted over TV's 60-year history, the authors have carefully selected the most influential, popular, and enduring ones, from Gilligan's Island to Seinfeld, I Love Lucy to Will and Grace, creating a history of the medium that goes beyond stats and trivia to reveal all that goes into the creation of classic television, from the writing and all-important casting to the directing and, of course, the acting.

Each chapter of Sitcoms features numerous photos, many rare and behind-the-scenes, along with cast lists, artists' biographies, 'off-set' tidbits, critical commentary, and all of the relevant statistics.

Special features cover such topics as famous unseen characters, sitcom pets, spin-offs, sitcoms made from movies, and many more.

It's a visual and informative feast for TV lovers, from nostalgia buffs to the TV Land generation. 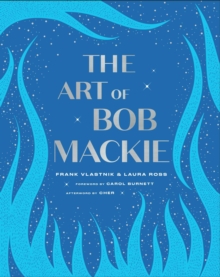 The Art of Bob Mackie