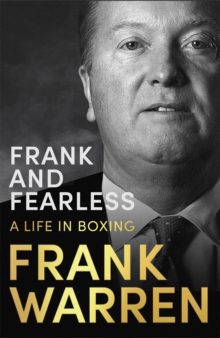 Frank and Fearless : A Life in Boxing Hardback

When Tyson Fury finally meets Anthony Joshua to determine which of them becomes the undisputed heavyweight champion of the world, it will, in the view of Fury's promoter Frank Warren, be the most seismic sporting event for Britain since the 1966 World Cup final. Yet it will be just one more milestone in the astonishingly eventful life and career of Warren himself.

In his long-awaited, unflinchingly candid, hard-hitting autobiography, Britain's most famous and influential boxing promoter reflects on the battles he had to win to reach the top and remain there, not least the battle to stay alive after he was shot at point-blank range in an attempted assassination in 1989. For Warren, December 2020 marks 40 years as a licensed promoter, four decades in which he has worked with many of boxing's most colourful and controversial characters.

He has been assaulted in a hotel room by the formidable Mike Tyson and gone toe to toe in a court room with his erstwhile partner, the flamboyant Don King. Under his careful stewardship, Frank Bruno, Naseem Hamed, Joe Calzaghe, Ricky Hatton, Amir Khan and Tyson Fury all became world champions.

So did Terry Marsh, the man who was later accused, and cleared, of trying to murder him.

In Frank and Fearless, Warren pulls no punches, taking us behind the scenes into a world of blood and sweat, and intense relationships that all too often end in tears. However, boxing is only part of a story that also embraces Frank Sinatra, Luciano Pavarotti, Pink Floyd and the surrealist Max Ernst, not to mention the wise guys of the Philadelphia mafia, yet begins on a council estate in 1950s North London, where Warren first learnt how to stand up to bullies.

That was how he overcame and outwitted the powerful cartel that controlled British boxing and tried to stop his career even before it got started, and it is why he is still around to reflect on his remarkable life.

Also by Frank Warren   |  View all 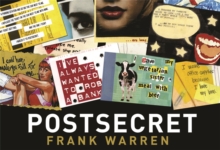 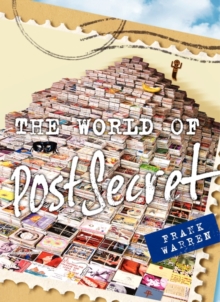 The World of PostSecret 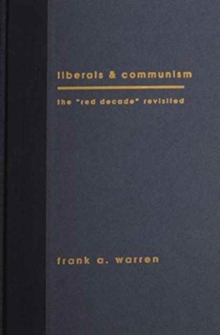 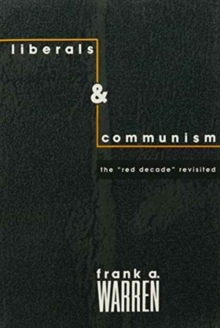